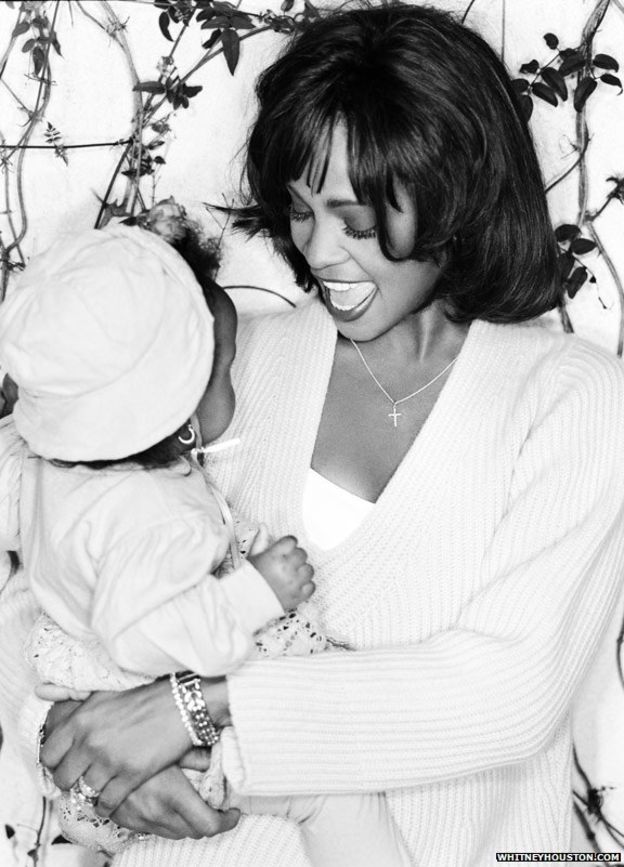 The sad saga of BOBBI KRISTINA BROWN ended yesterday (Sunday, 26th July) when the 22 year old daughter of the late Whitney Houston died. Family spokesperson, Kirsten Foster said; “Bobbi passed away on Sunday surrounded by her family. She was finally at peace in the arms of God”.

In January Bobbi was found unresponsive in a bath and placed in a medically induced coma from which she never regained consciousness.

Ms Brown, of course, was the daughter of Whitney (who herself was found dead in a hotel bath in 2102) and Bobby Brown. (The critically acclaimed Cissy Houston was her grandmother).

The Houston family posted a poignant photo of mother and daughter (which we have reproduced). The accompanying text read; “It is hard to say goodbye. On Sunday, July 26, Bobbi Kristina Brown made her transition peacefully. The family thanks everyone for their loving thoughts and prayers. As Bobbi Kristina would say: ‘The wind is behind me and the sun is in my face.”