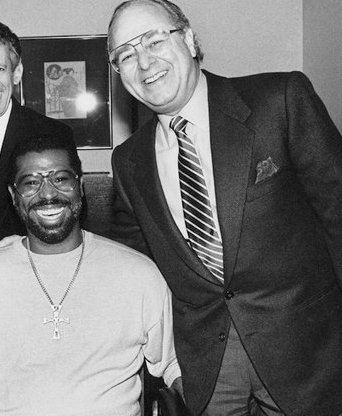 In the soul world Krasnow is best remembered for working with many important labels. Born in Rochester, New York, between 1958 and 1964 he ran the King Records branch office in San Francisco. Then in 1964 he founded Loma Records before becoming the vice president of Kama Sutra Records in Los Angeles in 1966, where he founded the Buddah Records imprint. In 1968 he founded Blue Thumb Records, along with producers Don Graham and Tommy LiPuma.

Bob eventually became the vice president at Warner Bros. Records, where he stayed until 1983 when he was elected chairman and CEO of Elektra/Asylum/Nonesuch Records. There he signed artists like Chaka Khan, George Benson, George Clinton and Teddy Pendergrass.

Krasnow was also a co-founder of the Rock and Roll Hall of Fame.