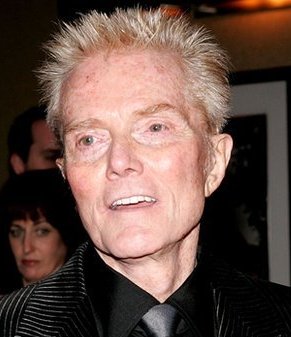 Multi hit-making songwriter BOB CREWE died on Thursday September 11th. He was 83. Crewe, best known for the songs he wrote with and for the Four Seasons, died in a nursing home in Maine. He’d been in poor health since a fall four years ago.

Born in 1930 in Newark, New Jersey, Crewe took up song writing in the 50s after quitting architecture school. Working with Bob Gaudio he enjoyed his biggest successes with the Four Seasons. (Pictured together, below) Indeed it was his ‘Sherry’ that provided the group with their first hit. Amongst his other Seasons’ hits were, ‘Silhouettes’, ‘Big Girls Don’t Cry’, ‘Walk Like a Man’, ‘Rag Doll’, ‘Silence Is Golden’, ‘The Sun Ain’t Gonna Shine (Anymore)’, ‘Can’t Take My Eyes Off You’, ‘Bye, Bye, Baby’, Let’s Hang On!’ and ‘My Eyes Adored You’. Many of these were also successfully covered by groups like The Walker Brothers, the Tremeloes and The Bay City Rollers.

During the 80s he took up painting and sculpture and was inducted the Songwriters Hall of Fame. The success of the musical ‘The Jersey Boys’ thrust him back into the limelight and until his passing, the Bob Crewe Foundation had donated 3 million dollars to the Maine College of Art.