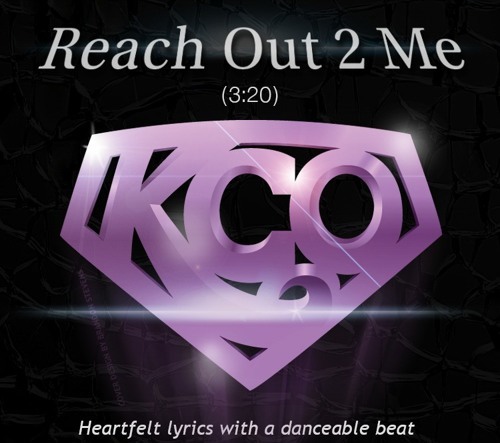 A re-vitalised version of the legendary CHAIRMEN OF THE BOARD are currently ending a mini tour of selected venues throughout the UK. To tie in with the tour, DSG record have just issued a remix of their last single, the catchy modern soul tune, ‘Reach Out 2 Me’.

Confusingly the original release was credited to Ken Knox and Co. Knox is a 38 year old soul man who was chosen to front the Chairmen by General Johnson. However, when Johnson died in 2010, the band members put their work on hold.

Ken then went out on the road with his band, ‘Company’ and they became huge on the Carolina Beach music scene; their act containing lots of Chairmen of the Board songs! Their single ‘Reach Out 2 Me’ fused classic 60s and 70s soul with smooth contemporary grooves and it became popular on the European modern soul scene.

Now to tie in with the Chairmen tour the song gets a new lease of life in a J-Ski edit which tightens things up without losing the soulfulness in Ken Knox’s remarkable voice.

A diligent internet search should lead you to it!