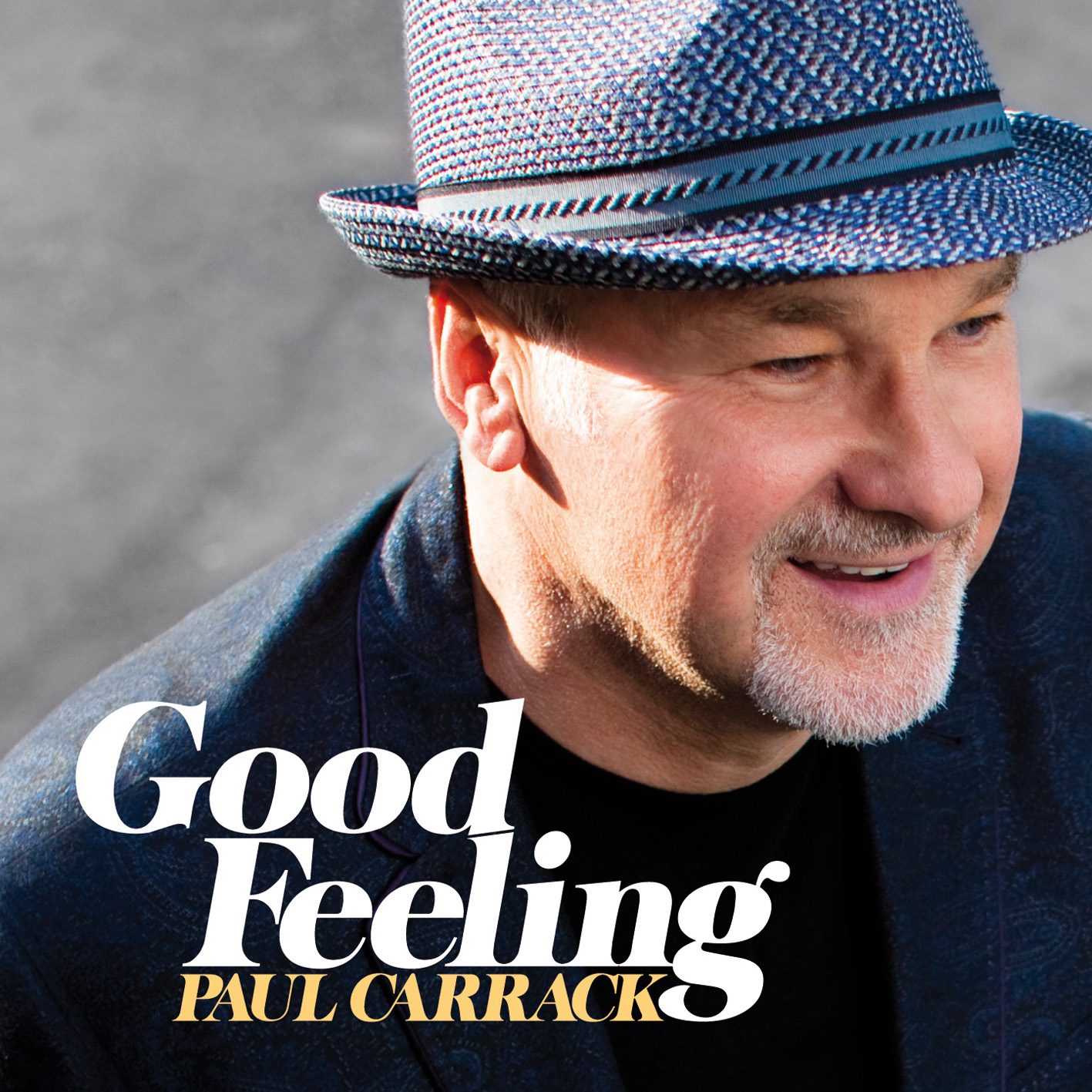 When it comes to musical CVs, the versatile singer/songwriter and pianist PAUL CARRACK boasts one that is second to none. A former member of the home-grown group, ACE – they scored a Top 20 UK hit in 1974 with ‘How Long’ (which was also a big hit in the USA) – he’s worked with some of the biggest names in British rock and pop, ranging from Roxy Music, Squeeze, and Mike & The Mechanics to The Smiths, The Pretenders, Roger Waters, Elton John, and ex-Beatle Ringo Starr. But despite the eclectic and varied nature of his collaborations and sideman stints, Sheffield-born Carrack’s own musical sensibility was shaped by his early passion for soul music and the sounds coming out of black America on iconic record labels like Motown, Stax and Atlantic in the 1960s.

Despite being an in-demand session player, Carrack has also made his mark as an artist in his own right – as well as recording fifteen well-received albums since 1980, he has also savoured the experience of notching up four Top 50 UK singles between 1987 and 1996. Following on from his last project, 2010’s ‘A Different Hat,’ an ambitious album that featured the Royal Philharmonic Orchestra, the 61-year-old Yorkshireman is back with an excellent new opus, the soul-steeped ‘Good Feeling.’ Featuring a selection of original material and covers, it’s self-produced and appears on Carrack’s own label, Carrack UK.

One of the 12-track set’s chief standouts is ‘Nothing Without You.’ It features a plaintive vocal from the soulful Carrack along with sanctified Hammond B3 touches and a funkafied rhythmic undertow that resonates like a vintage Muscle Shoals recording.  By contrast, there’s a Motown-esque feel to the set’s sprightly opener, ‘Good Feelin’ About It,’ which features Stevie Wonder-style harmonica fills. Other highlights include ‘I Can Hear Ray’ – a lovely heartfelt tribute to the great Ray Charles – the chugging horn-laden R&B workout, ‘Marmalade Moon’ (co-authored with Squeeze’s Chris Difford), and a sensitive reading of Thad Jones’ ‘A Child Is Born.’

As well as his new album – which is available from September 24th – Carrack appears in a forthcoming BBC4 documentary about his life and career and will be touring the UK in July, August, October and November. For more info about Paul Carrack and his tour dates, go to: http://www.paulcarrack.net/