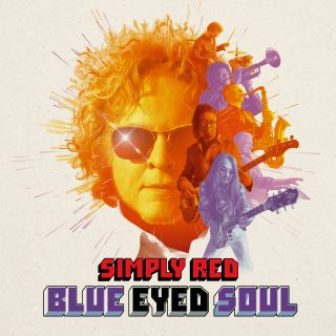 ‘Blue Eyed Soul’ is the appropriately titled new album from SIMPLY RED. The long player is prefaced with the single ‘Thinking Of You’.

Mick Hucknall says: “At this stage of my career, I could do one of those dark reflective albums looking back on my life and all that kind of stuff that people tend to do at a certain age. But I thought sod that! I wanted to make something punchy. I want to have a good time.”