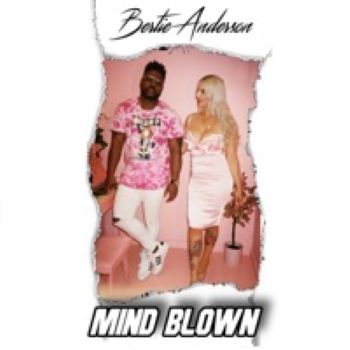 BERTIE ANDERSON is a young Australian soul man currently making a name for himself down under.

Born in Cairns, he began  writing songs, while singing and performing with dance crews as a young teenager; he eventually graduated to membership of one of Australia’s  top hip-hop dance teams …. “Three Six Five”.

Last year Bertie garnered plenty of plaudits via his appearance on the Aussie version of ‘The Voice’ and building on that publicity he’s just released a new single which he’s hoping will break him with audiences beyond “the land Down Under”.

His tune is ‘Mind Blown’ and it’s  one of those catchy hybrids of contemporary soul and R&B and we can pay it no bigger compliment that to say it sounds “very American” – you’d be hard pushed to accept that its provenance is Australian. It’s out now!