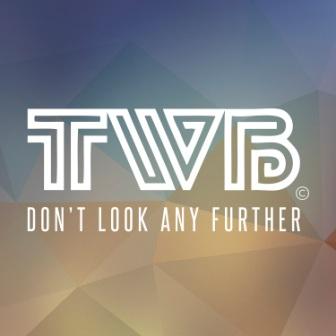 Remember Dennis Edwards’ classic floor filler ‘Don’t Look Any Further’? Sure you do, and with some searing input from Siedah Garrett, the song became and remains a true soul classic. If you fancy trying a new treatment of the tune then try an innovative tweak from UK based trio WRITERS BLOCK.