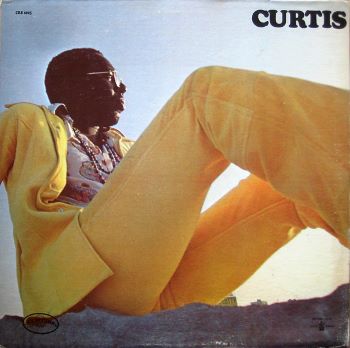 RHINO RECORDS have announced that they will continue celebrating BLACK MUSIC MONTH in June (and on into July) with the release of a suite of outstanding albums.

The Rhino people say: “These influential black artists paved the musical highways for generations to come – leading to cultural, social, and political revolutions that still ring true in 2021. In June and July, we will celebrate these legendary artists who continue to influence and inspire today’s music.”

Of particular note amongst the releases is the 50th Anniversary Edition of Curtis Mayfield’s solo debut. This special release comes as a double LP and will be available on Friday July 16th via Run Out Groove.