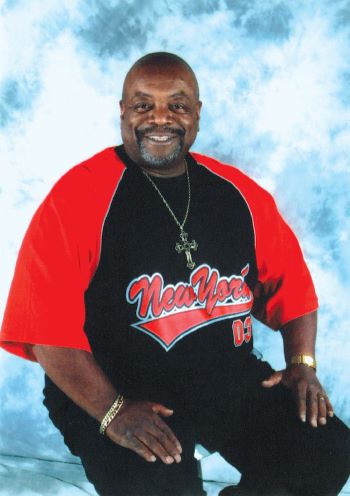 US music media sources are reporting the recent death of ROBERT “BIP” NEAL JR, percussionist and lead singer of the 70s funk group, Faze-O. No details about his passing are forthcoming.

Faze-O blazed out of their home state of Ohio in the 70s and their biggest hit was 1977’s ‘Riding High’ which was produced by Satch from the Ohio Players. Faze-O never matched that success though they released three albums and their work over time has been sampled countless times, particularly by the hip-hop generation.