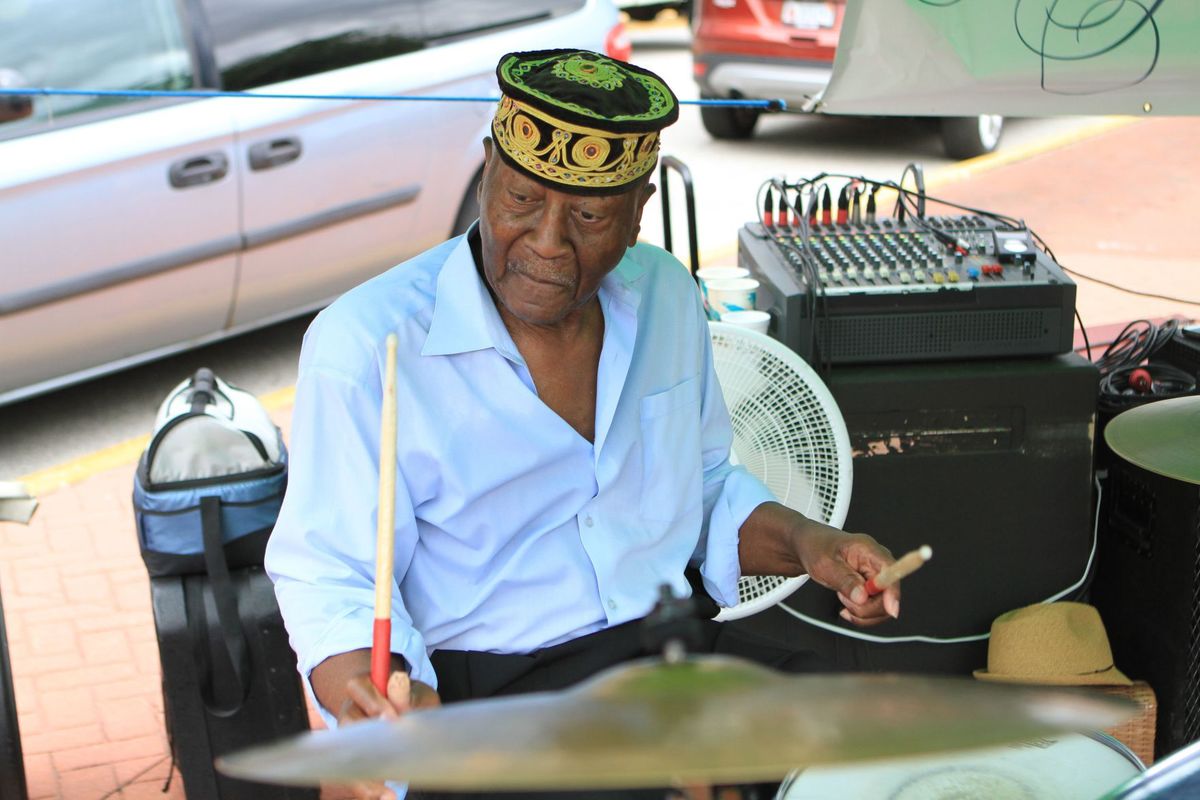 Soul drummer BILLY “STIX” NICKS died on Wednesday, 15th November after a short illness. Nicks, who was a long time member of Junior Walker’s All Stars and a regular Motown player, was aged 82.

Born in Greenwood, Missouri in 1934, the Nicks family relocated to South Bend, Indiana in 1943 and at school Billy taught himself drums… taking his sticks everywhere with him; hence the nickname. His first band was The Blue Notes who later morphed into Billy “Stix” Nicks and the Rhythm Rockers. The sax player in that band was a certain Autry DeWalt Mixon Jr. who music fans know and love as Junior Walker. The call from Uncle Sam meant the end of the Rhythm Rockers but after leaving the army Billy eventually reconnected with Walker when he joined the sax man’s All Stars in 1965. The drummer went on to work other Motown notables, including The Four Tops, Marvin Gaye and Smokey Robinson.

After Motown moved to the West Coast and worked started to dry up, Nicks set up home back in South Bend where he became a respected drum teacher with an honorary music teaching post at the University of Notre Dame. In recent years he fronted his own band Billy “Stix” Nicks & the Motown Machine, playing clubs and festivals throughout the local area.