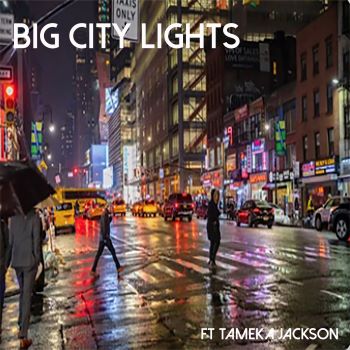 GEOFF WADDINGTON is a UK music producer probably most fondly remembered in the soul world for his 2010 album on Leonie Parker, ‘Soul and Heal’. The lovely (and now in-demand) album was a sort of cross between the sound of Drizabone and dear old Lisa Stansfield and many of the tracks became modern soul room staples. Mr W works out of the great North West where people really know their soul and to prove the point Geoff’s just released a lovely,hoo-laden Brit soul single ‘Bright City Lights’ with a smooth and warm vocal that comes from Tameka Jackson who’s made a name for herself in her Diana Ross tribute shows! Out now!