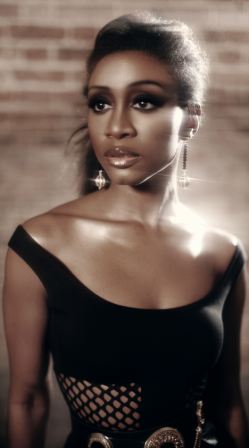 It’s set for release on July 4th.  and as the name implies the album is an unashamed homage to Ms K’s UK soul roots. The album features fab new versions of songs that shaped her sound and style.

Amongst the featured tracks are BEV’S versions of SOUL II SOUL’S ‘Fairplay’, JAMIROQUAI’S ‘When You Gonna Learn’, HEATWAVE’S ‘Always and Forever’, JACKIE GRAHAM’S ‘Round And Round’ and JUNIOR’S ‘Mama Used To Say’ – which is set to be the first single… released on June 27th.