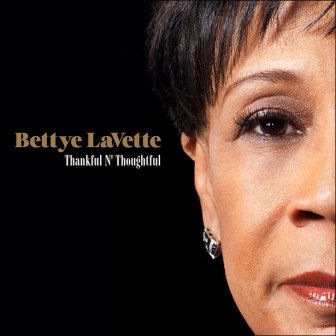 To support the album’s launch BETTYE will be performing at London’s Jazz Cafe on Tuesday December 11… More details from the venue.

As enticing is the launch of BETTYE’S autobiography. ‘A Woman Like Me’- written in collaboration with respected music writer DAVID RITZ – promises to be a no holds barred, explosive insight into the singer’s life and the machinations of the soul business. The book is published on September 27 and will be available from Amazon and ibooks.