BEN THERE, DONE THAT – New Ben Sidran Live Compilation Due on 16 November 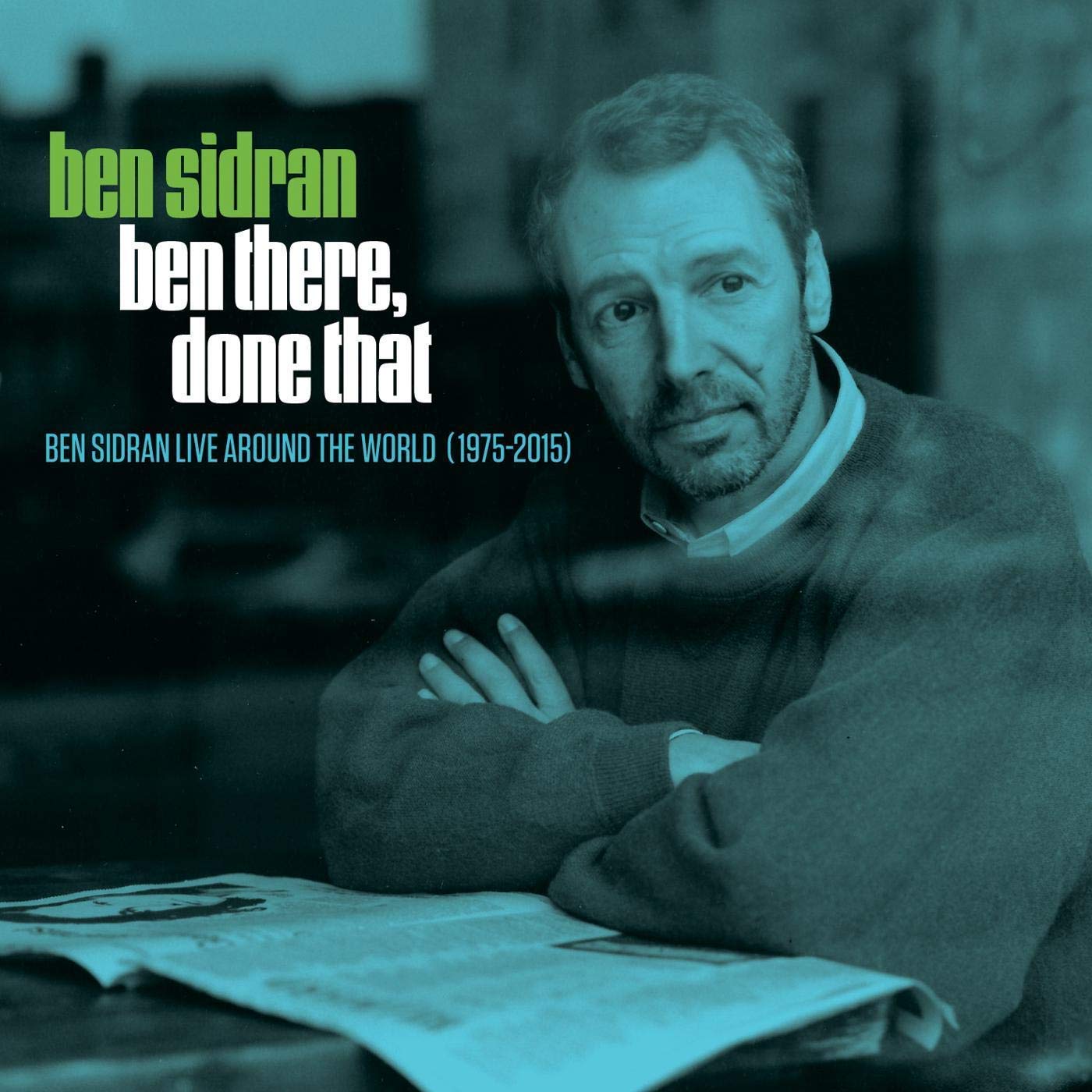 “Variety is the very spice of life,” an English poet (William Cowper) once wrote, and his words ring true for Ben Sidran, whose long and varied career epitomises diversity. He’s been described as a Renaissance Man due to the fact that he’s not only a superb musician – a singer, songwriter, pianist, producer and record label boss – but also an author, cultural commentator,  and award-winning broadcaster. There’s not much, it seems, that this affable  musical polymath can’t do and at 75, he’s still playing live and recordings.

His last studio album, ‘Picture Him Happy,’ came out last year on his own Nardis label but his latest release is a limited edition 3-CD retrospective that looks back over 40 years of Sidran’s live recordings. It’s called ‘Ben There, Done That’ and contains 27 in-concert performances recorded in six countries from the years 1975-2005. Sidran fans will discover live renditions of some of this Chicago-born musician’s most popular songs, including ‘Song For A Sucker Live You,’ ‘Let’s Make A Deal,’ ‘The Funkasaurus,’ and his indelible take on ‘New York State Of Mind,’ which he recorded before its songwriter Billy Joel cut his own version.

And if the music isn’t enough for dedicated Sidran aficionados, there’s also an absorbing 36-page booklet that comes with the set, featuring an interview with the main man himself plus reflections on him provided by Manhattan Transfer’s Janis Siegel and British R&B legend, Georgie Fame.

Look out for SJF’s interview with Ben Sidran coming soon…

‘Ben There, Done That’ will be released on 16 November via Sunset Blvd Records