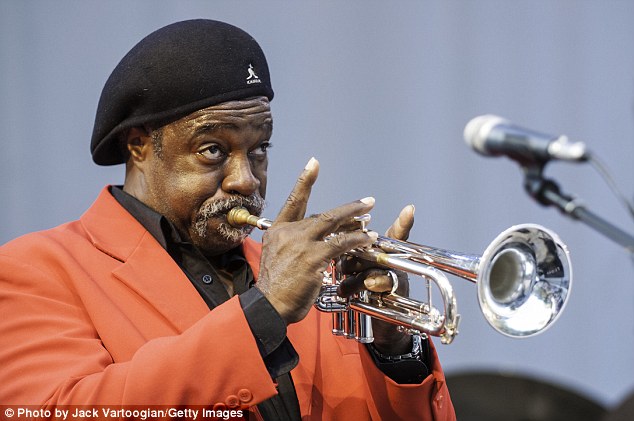 BEN CAULEY, co-founder of the BAR KAYS died on Monday 21st September. He was 67.

His daughter, Chekita Cauley-Campbell, posted that her father died late Monday at Methodist South Hospital though no more details were given.

Trumpeter Cauley helped found the Bar Kays in 1966 –taking the name from their favourite drink, Bacardi – and they worked in and around Memphis, signing with Stax in ’67. There they became an essential part of the studio band and scored their own hit with the fiery ‘Soul Finger’. The Bar Kays also became Otis Redding’s backing band – even though some of the members (including Cauley) were still officially at school!

On December 10th 1967, the Bar Kays and Redding were travelling on Otis’s new twin engine Beechcraft when it crashed into Lake Monona near Madison, Wisconsin. Able to hold on to a seat cushion, Cauley was the only survivor. Another band member, bassist James Alexander, was on a different plane.

After the tragedy, Cauley and Alexander rebuilt the Bar-Kays and backed Isaac Hayes on his iconic ‘Hot Buttered Soul’ LP before building their own career. Cauley left the band in 1971 and worked on sessions with people like Aretha Franklin and the Doobie brothers.

His daughter, Chekita commented that her father was a survivor in many ways. He had struggled with health issues for years, including a stroke he suffered in 1989, but he persevered through all of it and continued to play his trumpet.

“He was just a real humble, debonair gentleman,” she said. “He really loved his music. His music was really his life. He breathed music.”