BEFORE THE MIDNIGHT HOUR! WILSON PICKETT DOCUMENTARY ON BBC RADIO 2 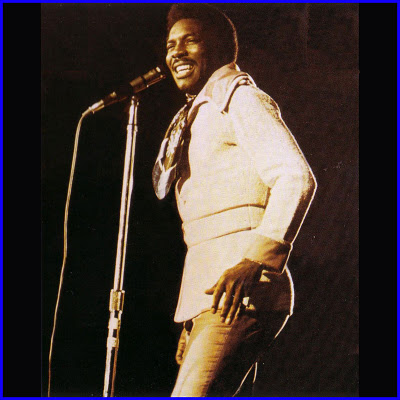 On Monday 12th March at 10pm soul music fans can tune in to BBC Radio 2 for a one-hour radio broadcast focusing on the life and music of legendary Alabama soul man, WILSON PICKETT.

After the initial broadcast, the documentary can also heard on the BBC website (where it will remain available for seven days):  http://www.bbc.co.uk/programmes/b01d5nn0