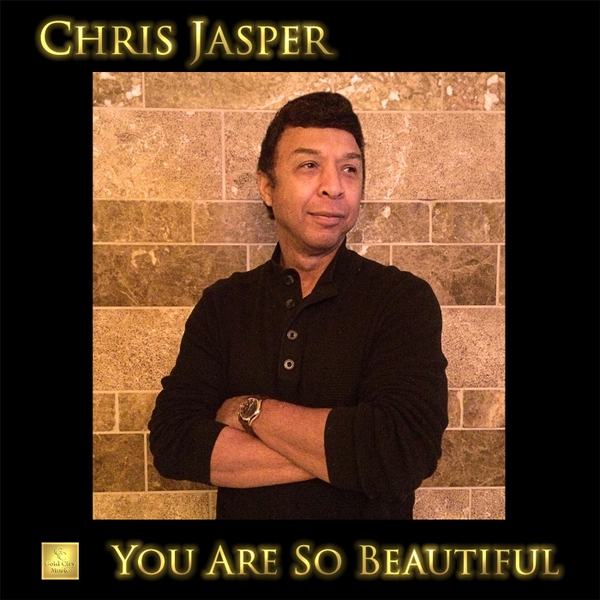 Ex-Isley Brother keyboardist and songwriter, CHRIS JASPER is preparing for the release of a brand new album, ‘Share With Me’. The album is heralded wit the release of Chris’ version of the lovely ‘You Are So Beautiful’. You’ll remember it in versions by Billy Preston and Joe Cocker but as you’d imagine, Chris quite transforms it, giving it a real ethereal quality.

Though Chris is an award-winning songwriter, he is also an accomplished interpreter of other’s songs (as indeed were the Isley Brothers in their pomp) and he makes ‘You Are So Beautiful’ all his own. It’s a great augury for the ‘Share With Me’ album