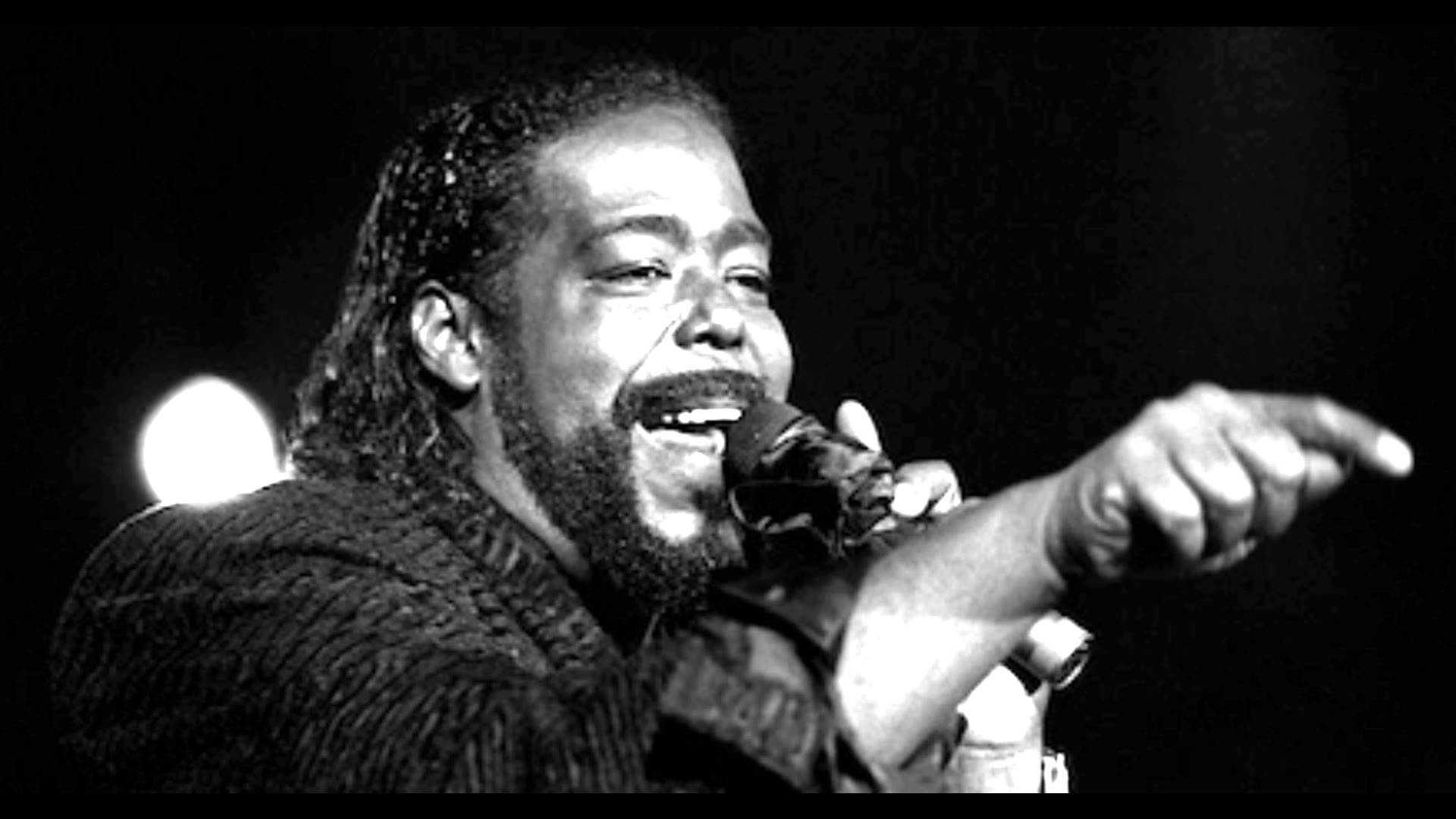 2018 marks the anniversary of BARRY WHITE’S first ground-breaking release on 20th Century Records and record companies always like to honour such occasions with some special releases. Consequently on 13th April UMC/Mercury will release the first of a series of catalogue releases of Barry White’s classic work, in a yearlong celebration of the anniversary.

The White reissue series launches with a pair of remastered White hits collections: ‘Love’s Theme: The Best Of The 20th Century Records Singles’ – a single-CD compilation incorporating 21 classic White hits, (also available as a double vinyl LP including the bonus track ‘Satin Soul’ by Love Unlimited Orchestra) and the three-CD, 46-track ‘The Complete 20th Century Records Singles (1973-1979)’, which will be presented in a specially-designed box with the three discs packaged in individual wallets. Both albums will feature expansive liner notes and track details.

Later in April, UMC/Mercury will release a box set of 10 seven-inch vinyl singles that replicates White’s original hit single releases. The ten singles will be housed in a two-piece rigid box, with each disc in a 20th Century Records sleeve and 7″ labels that duplicate the originals, along with a four-page illustrated book. The vinyl set features newly remastered audio from the 20th Century Records master tapes, cut at Abbey Road Studios for the highest possible sound quality.