BATTLE OF THE BANDS! 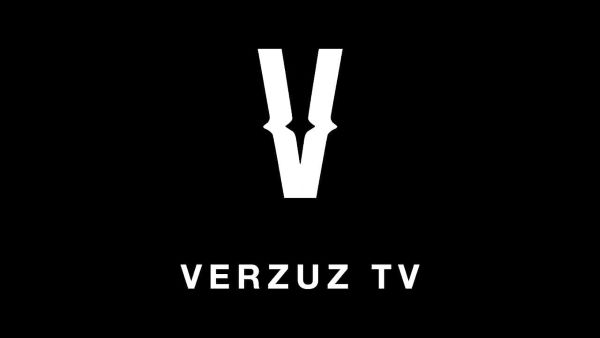 Our US sources tell us that the black music community is currently in thrall to a webcast called VERZUZ. The programme/series was created by Timbaland and Swizz Beatz as an antidote to the boredom of the first lockdown. It began as a DJ battle with the pair spinning records with viewers voting on whose performance was the best.

That was back in March 2020 but since then the format has developed so that now, two top artists face off and compete by playing their best recordings with, again, viewers picking a winner. Occasionally some of the artists perform live and it seems that at first the concept was dogged by technical problems (different people contributing from different locations often with conflicting technologies).

Most of the “battles” so far have been between R&B and hip-hop artists (hardly surprising given he creators) but recently there have been episodes featuring Gladys Knight v Patti Labelle, Earth Wind and Fire v The Isley Brothers and the O’Jays v The Whispers.

Intrigued? A forensic internet search should lead you straight to Verzuz!