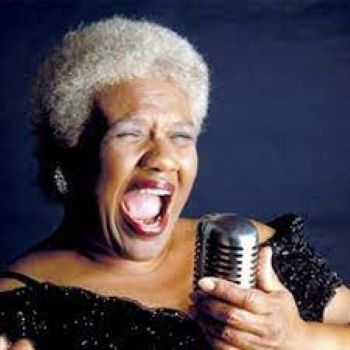 US Jazz and Blues singer BARBARA MORRISON died on Wednesday, 16th March, aged 72. Morrison’s friend, Cathy Segal-Garcia announced the sad news, saying that Ms Morrison had been hospitalized for cardiovascular disease, adding that she was  “a warrior to the end. It is our feeling that rather than struggle with what was sure to be a really uncomfortable life for her from here on, it was her blessed time to go”.