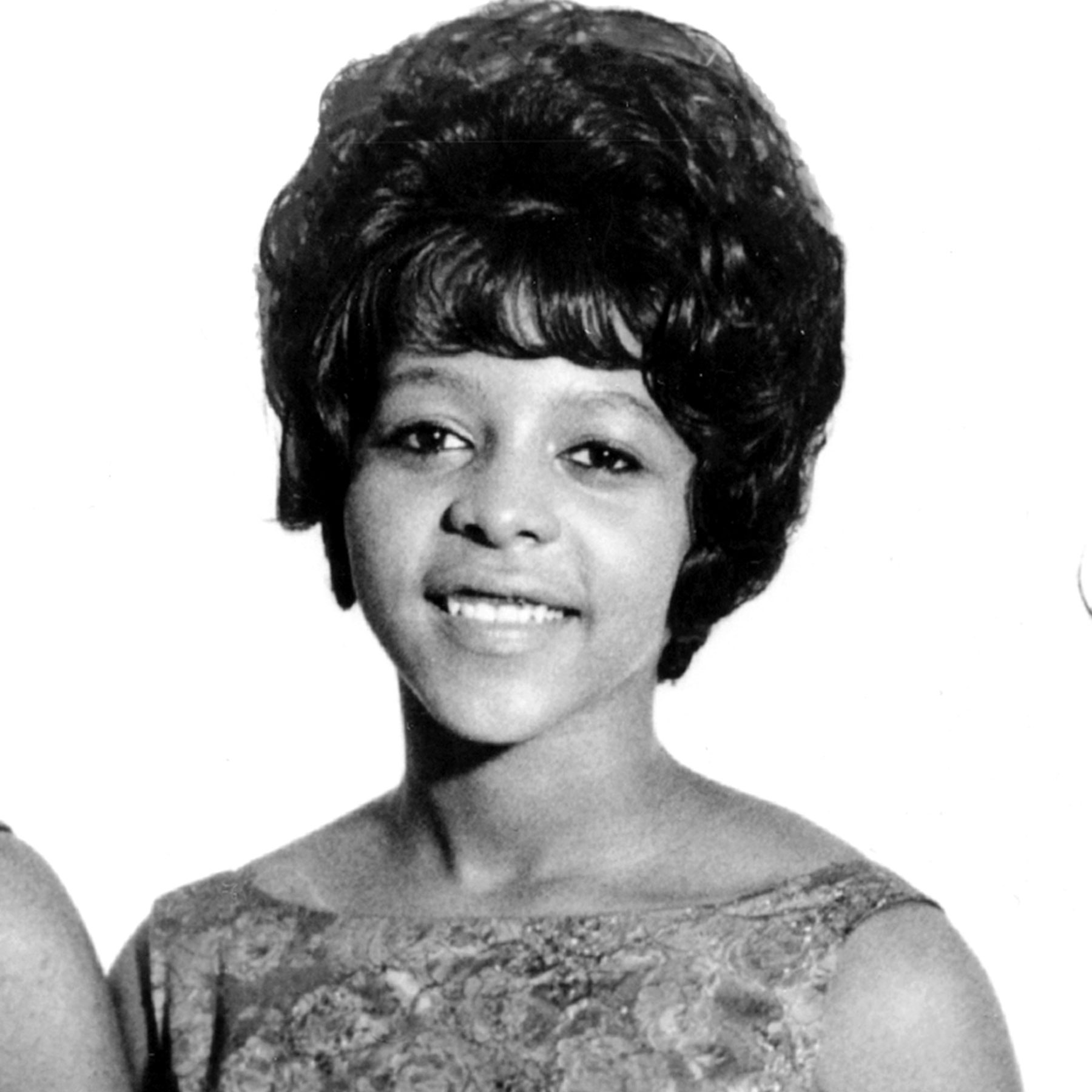 US media sources re reporting the death of sometime lead singer with THE CRYSTALS, BARBARA ALSTON. Few details are currently available, save that Barbara was 74 and died on Friday 16 February after contracting flu.

The Crystals were formed by big band entrepreneur Benny Wells – Alston’s uncle and the original quintet, Alston, Dee Dee Kennibrew, Mary Thomas, Patricia Wright and La La Brooks soon came to the attention of Phil Spector. Though Ms Brooks was the designated lead singer, Spector felt Alston was a safer bet and it’s her vocal that fronted the Crystals’ first hit 1962’s ‘There’s No Other Like My Baby’. After that the Crystals history becomes a little murky as Spector used different versions of “The Crystals” on various projects (some involving the incomparable Darlene Love). What is clear though is that Barbara Alston played an important part in the formation and early years of one of the classic girl groups of the 60s.