BACK TO THE SOURCE – NUBYA GARCIA DEBUT ALBUM DROPS IN AUGUST 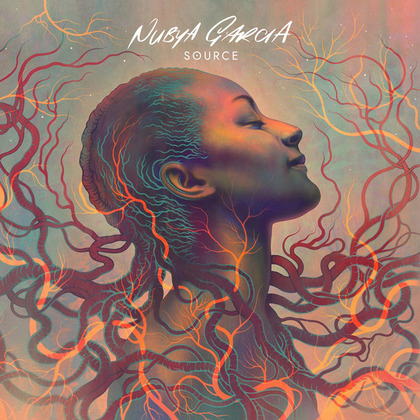 Award-winning London tenor saxophonist, NUBYA GARCIA, has announced that her long-awaited solo debut album, ‘Source,’ is due for release on August 21st via Concord Jazz.

A leading light of the influential London jazz underground scene, Garcia can also be heard alongside Ezra Collective,  Shabaka Hutchings, Alfa Mist, and Melt Yourself Down  on the forthcoming Various Artists compilation, ‘Blue Note Re-Imagined,’ released in September 25th by Blue Note Records.