BACK TO SOUTHPORT … BACK TO LOVE! 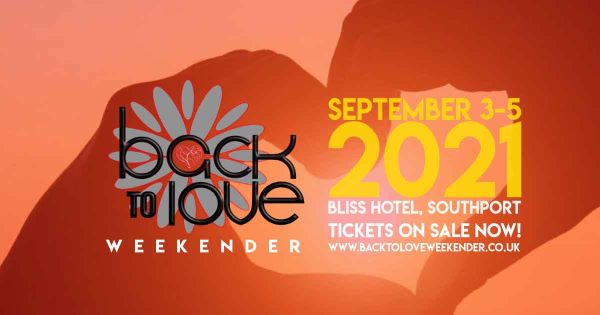 Southport – up there on the Merseyside coast – is one of the spiritual homes of the Soul Weekender tradition. Odd really because the famous Southport Soul Weekender has never really been based in the resort itself! It began in Berwick upon Tweed in 1987; then for three years it was based in Blackpool before moving to Morecambe. It eventually pitched up at the Pontins Holiday Camp in Ainsdale – about three miles along the coast from Southport, but because no one (except Savvy Scousers) had heard of the tiny village- like resort of Ainsdale, it was decided to use the Southport branding.

In 2009 Pontins folded and the Weekender team went on their travels – Minehead, Finsbury Park, Crystal Palace and eventually Bognor Regis were all venues for the event which (oddly or not) retained the “Southport Weekender” brand.

Now, it seems, soul weekenders are coming back to Southport – and in the centre of the resort, not at some dated holiday camp miles up the coast!

The BACK TO LOVE soul organization will be hosting a very special weekend of soul at the lovely Bliss Hotel in Southport – a great spot, right in the centre of town overlooking the marine lake and four-star luxury rather than dilapidated chalets and tacky show venues.

The event was originally down to take place in June but with the uncertainty that Covid has brought, the organizers have re-scheduled for the weekend of 3 – 5 September- by which time, with vaccination and a bit of luck, the pandemic might just be a horrible memory!

Allready booked to play live at the festival are Cool Million, Solutions, Terri Green, Kenny Thomas and Cornel CC Carter. Amongst the DJ line up are Greg Edwards and Bigger and the news of the weekender’s  return to Southport is a great way to start the new year and give us all something special to look forward to.