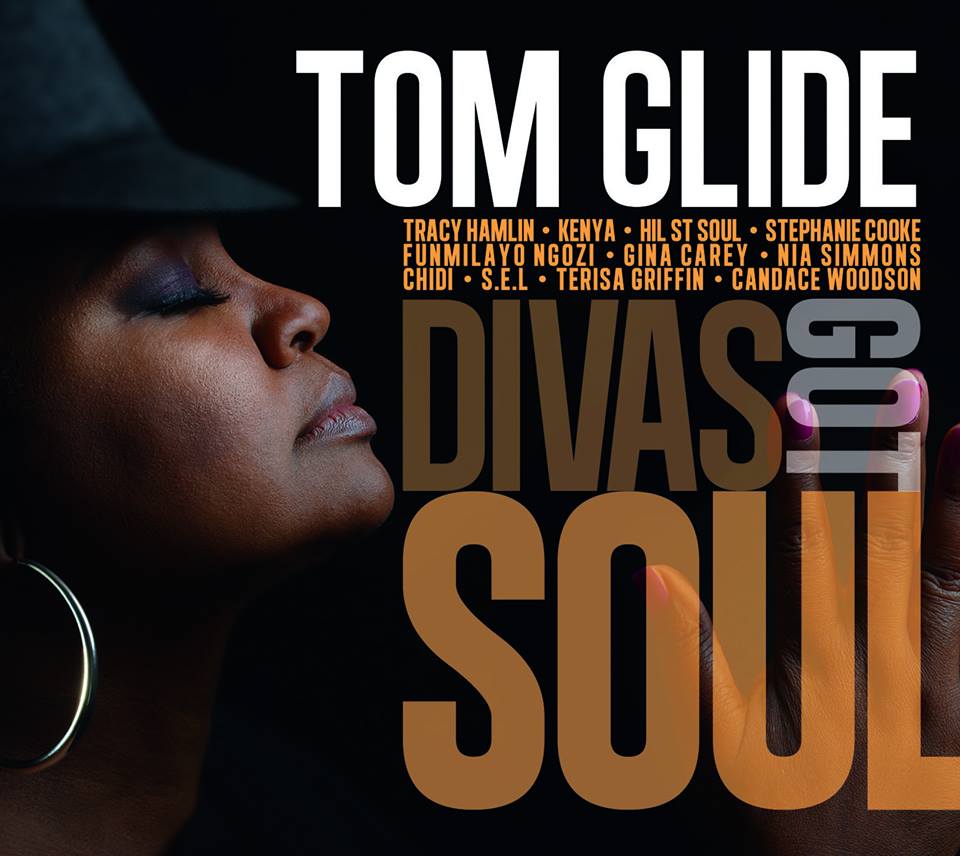 We first got to properly know TOM GLIDE around 2010 but since then the French retro soul man has earned himself quite a reputation as a purveyor of fine, classy, sophisticated modern soul. So every soul lover will be delighted to know that Monsieur Tommy is getting ready to release a full album…. May 5th, we think.

The long player is ‘Divas Got Soul’ which kind of suggests a set of songs fronted by a selection of top soulstresses. Already one of the album’s tunes is causing delight throughout the modern soul world. It’s the deliciously mellow, ‘Old Skool Dayz’ which features a sultry and soulful vocal from Chidi. The song’s an unashamed slab of soul nostalgia. Set in 1979, people like Teddy P get a name check and there are memories of Sony Walkmen, roller boots and other 70s fripperies all over the place. They say there’s no future in looking back, but, hey, it sure sounds good!

Interestingly, we’re told that the ‘Old Skool Dayz’ single will only be released AFTER the album which, by the way, will be on Tom’s own TGEE records. There will, though, be remixes from Ashley Beedle and the North Street crew and there will be a vinyl release too via Jo Wallace’s Ramrock label.