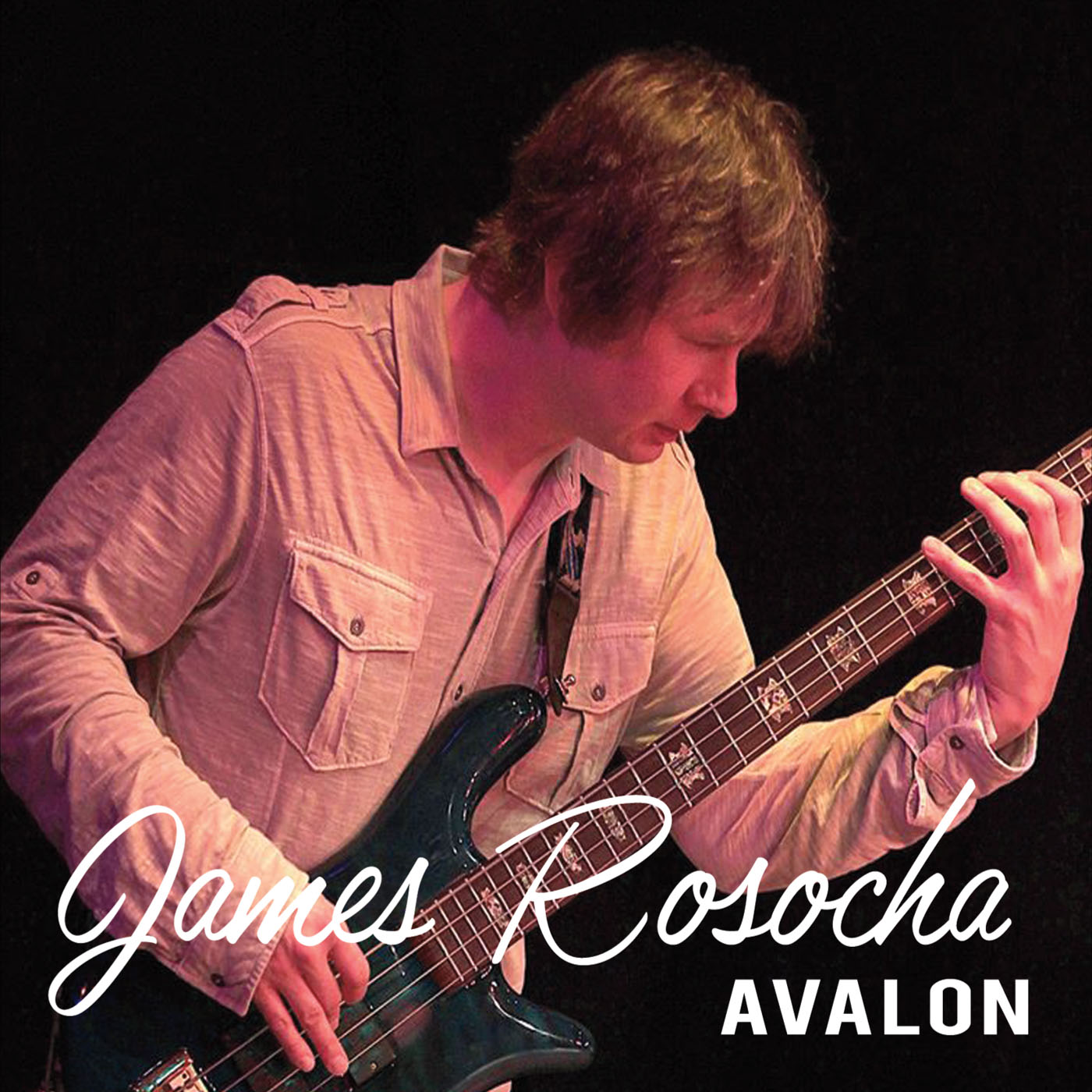 Berklee Music College graduate, JAMES ROSOCHA has an impressive CV. The bassist is a long time member of the BD Lenz group who have nine albums under their belt while he’s also played with people like Randy Brecker, Hiram Bullock and Jay Beckenstein.

‘Ariana’ is a lovely, light Latin confection with some fine piano from Steve Kramer. Then there’s ‘By The Wayside’ –an interesting and intricate waltz. There’s one vocal track on the album – ‘Lost’ – a funky soul groove with a peculiar falsetto vocal from the song’s writer, guitarist Dave Haywood.

James and his band will be touring the UK in July with dates right across the country. You can check the dates and venues and learn more about  ‘Avalon’ @ www.jamesrosocha.com