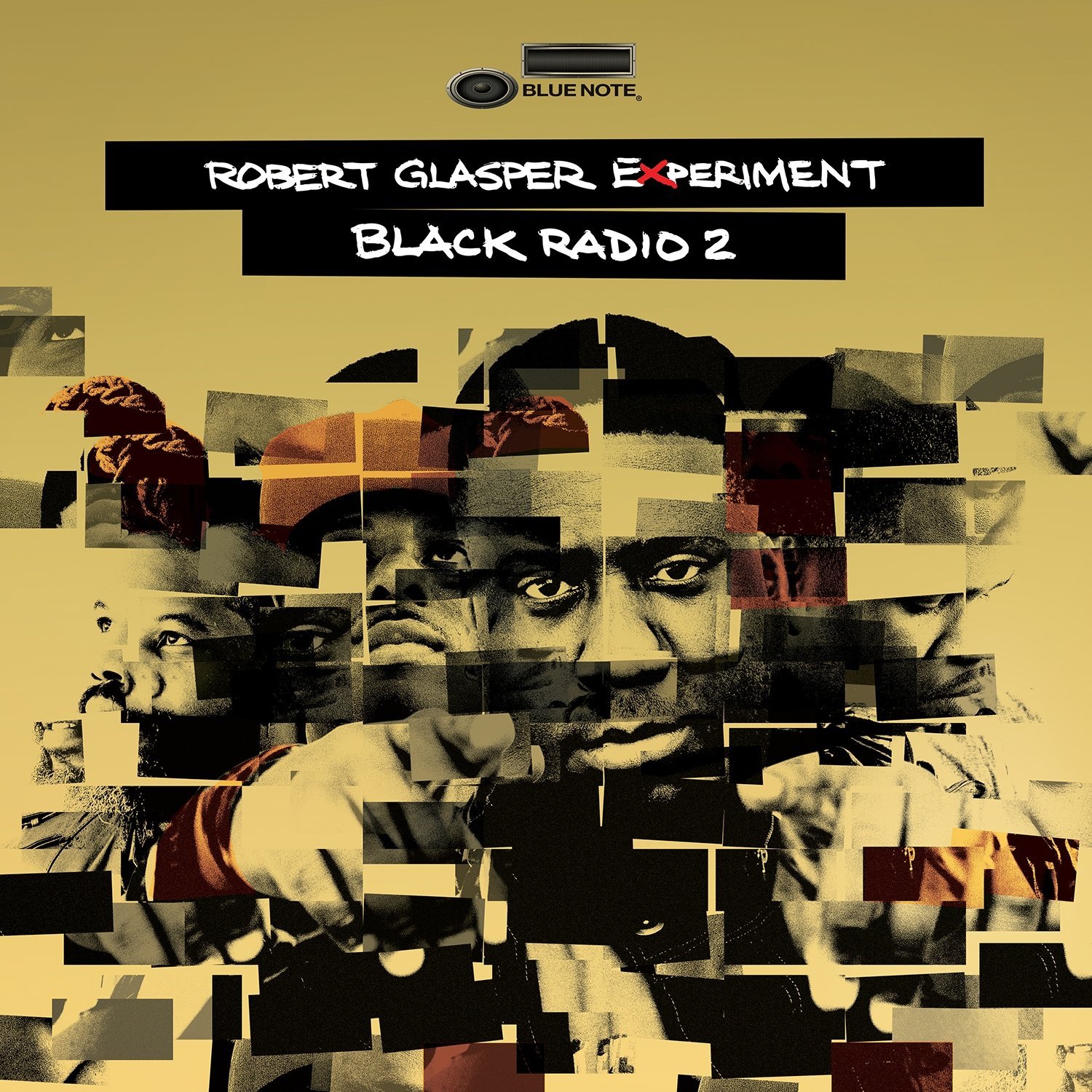 Noted US jazz keyboardist ROBERT GLASPER follows up his Grammy-winning 2012 album, ‘Black Radio,’ with a second instalment, ‘Black Radio: Volume 2,’ which is due for release via Blue Note on October 28th.