BACK IN YOUR ARMS…. 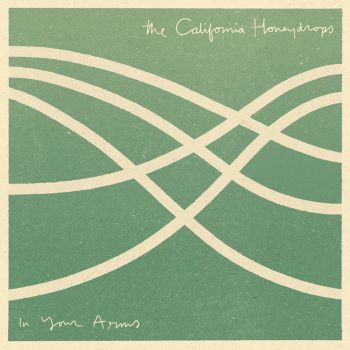 Cult US band, the CALIFORNIA HONEYDROPS are preparing the release of a new album, ‘Soft Spot’ (due soon!). They heralded the LP with the single, ‘Nothing At All’ – a gentle and relaxing soul harmony ballad that beautifully captured the currently popular “retrophile” sound.

The band now follow that  with another single that’s a dip into the retro – but with a feel and flavour quite different to ‘Nothing At All’. The new song is an up-tempo homage to the great sound of Southern soul – the sounds of Stax, Goldwax, FAME et al.

The song’s called ‘In Your Arms’ and features parping brass in the very best Mar-Keys tradition, Hammond flavours, a convincing vocal, a booming Duck Dunn bass line and beats that could’ve been laid down by the great Al Jackson Jr himself. Indeed if someone told you that this ‘In Your Arms’ was recorded at 926 East McLemore Avenue , you wouldn’t argue!

CALIFORNIA HONEYDROPS’ ‘In Your Arms’ out now. ‘Soft Spot’ album due October 7th.