BACK IN THE SYSTEM! 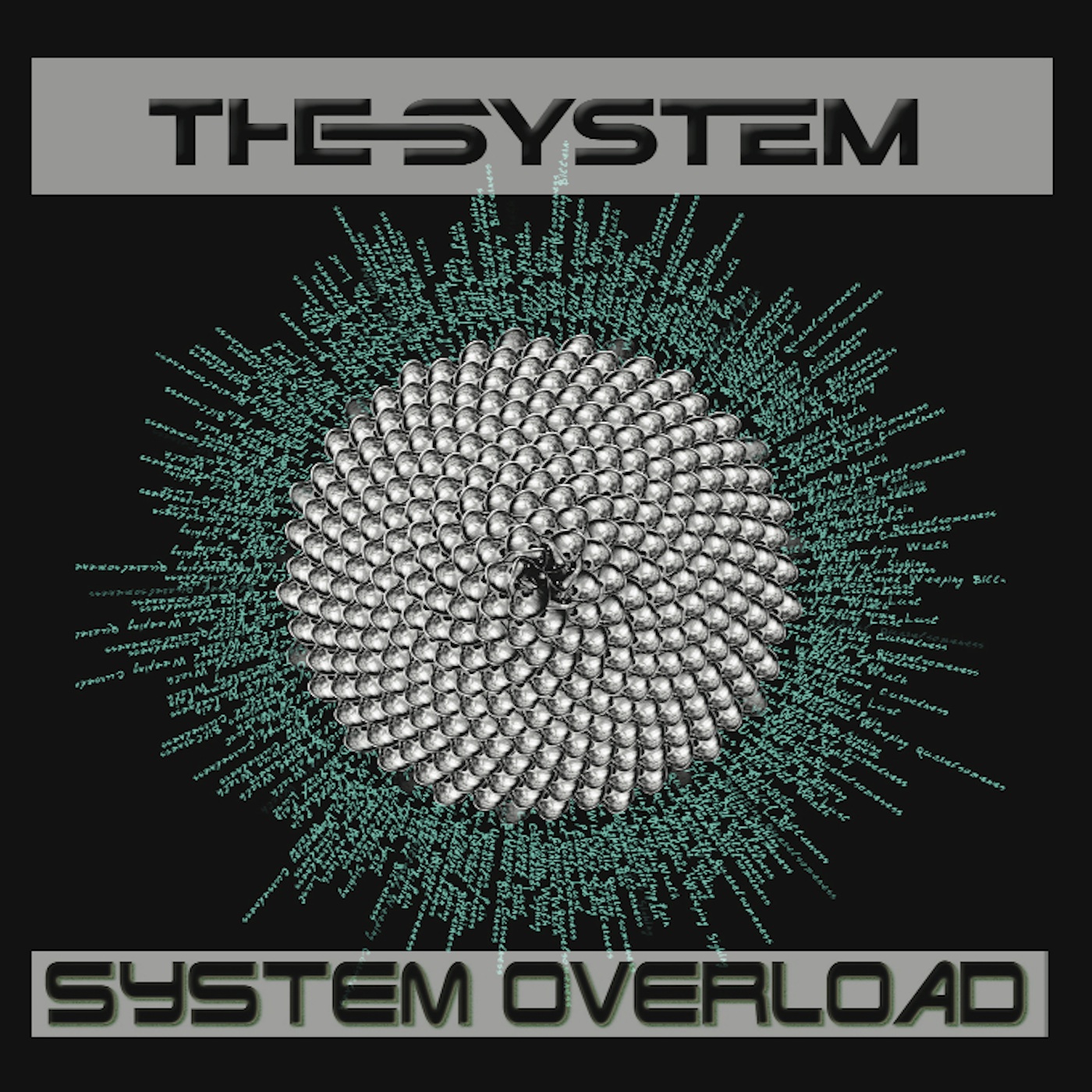 Containing eleven freshly-minted cuts that stay faithful to The System’s unique sound, it’s the pair’s first new studio collaboration since 2000’s ‘ESP.’ It also contains a fresh take on The System’s biggest hit, 1987’s ‘Don’t Disturb This Groove,’ which in its original form topped the US R&B charts and peaked at #4 on Billboard’s Hot 100.

The duo first made an impact in 1982 with their futuristic club anthem, ‘You Are In My System,’ and quickly became the hottest songwriters and producers in the R&B world. In the mid-’80s they worked with Chaka Khan, Scritti Politti, Phil Collins, Jeff Lorber, and many others. Their songs also appeared on the movie soundtracks to ‘Beat Street,’ ‘Beverly Hills Cop,’ and ‘Coming To America.’

Look out for a review of ‘System Overload‘ soon at SJF.

Read a review of The System’s ‘Sweat’ here: http://www.soulandjazzandfunk.com/reviews/655-sweat-.html