BACK IN BLACK – MARCUS MILLER RETURNS 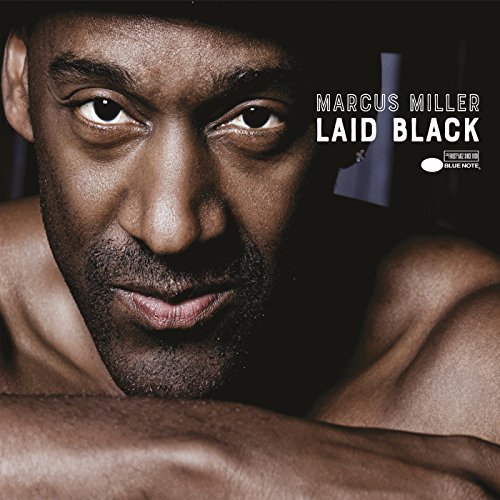 Miller, a prolific, multi-Grammy-winning songwriter, producer, and recording artist whose credits range from Luther Vandross to Miles Davis, serves up a fantastic, bass-heavy smorgasbord of soul, funk, and jazz flavours, though adds a contemporary urban twist. A case in point is ‘Runnin’,’ Earth, Wind & Fire’s classic cut from their 1977 ‘All N All’ album, which is slowed-down and reconfigured as a contemporary R&B jam titled ‘Keep Em Runnin.’

Describing the new album, Miller says: “With ‘Laid Black,’ I decided to bring the music right up to the present – using elements from what’s happening in urban music today. So you’ll hear hip-hop, trap, soul, funk, R&B and jazz on this album. The music is calm but also powerful and funky, drawing on the black musical experience.”

‘Laid Black’ is out now on Blue Note Records