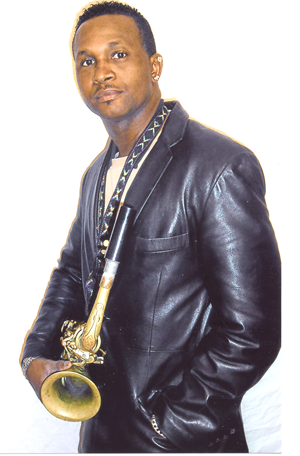 One of last year’s best rare groove albums was ‘New Beginnings’ from VINCE BROOMFIELD in his AUDIO guise. The SOUL JUNCTION-issued LP consisted of previously unreleased work he’d recorded in the 80s but its freshness and depth struck a real contemporary chord. Since then, of course, VINCE has won more fans with his COOL MILLION collaborations and now he’s set to consolidate that position with a brand new recording… ‘Won’t Somebody’.

Recorded especially for SOUL JUNCTION, the song’s a crisp mid-tempo groove withal the potential to become a modern soul anthem. VINCE is in great vocal form on the hook-filled melody while his slinky sax solo provides the proverbial cherry on this soulful cake.

The B side of the single is another unissued 80’s cut – the sparse and insistent ‘The Answer’s No’.

AUDIO’S ‘Won’t Somebody’ is released on 7″ vinyl by SOUL JUNCTION on April 16th. For more info go to www.souljunctionrecords.co.uk