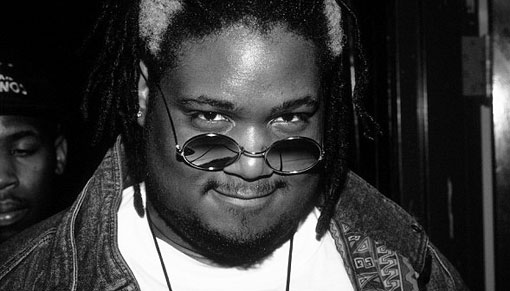 ATTRELL CORDES, one half of smooth hip-hop duo PM DAWN died on Friday 17th June. He was aged just 46. In 2005 he’d suffered a stroke that left him paralyzed on the left side of his body and it’s known that he also suffered from renal problems associated with his diabetes

Cordes was born in New Jersey in 1970 and in 1988 he formed PM Dawn with his brother Jarrett Cordes. Attrell used the stage name “Prince Be” and the duo will be best remembered for their 1991 long player ‘Of The Heart, Of The Soul And Of The Cross: The Utopian Experience’. The album featured their biggest hit single ‘Set Adrift on Memory Bliss’ (which, of course sampled the Spandau Ballet song ‘True’). Their other hits included ‘I’d Die Without You’ and ‘Looking Through Patient Eyes.’