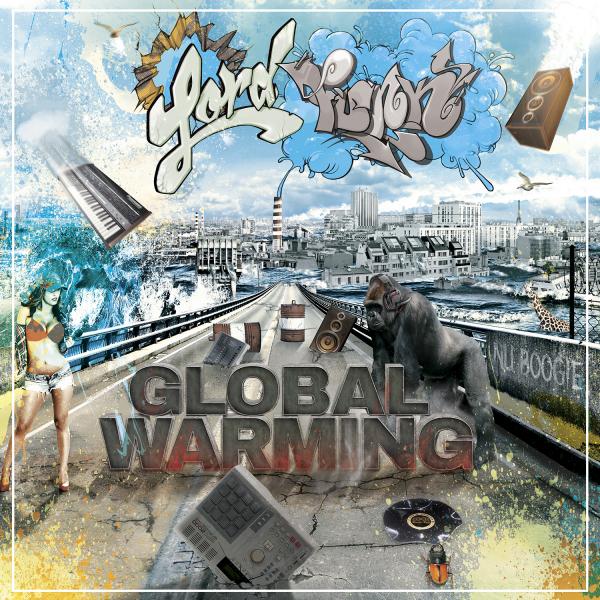 LORD FUNK is the alter ego of Paris-based muso Dalmasso Romain. In the past Monsieur Romain has supplied music, beats and samples to people like Fat Boy Slim, Kenny Dope, Warren G, DJ Spinna, The Beatnuts, DJ Muggs, Clark Kent, Towa Tei, DJ Vadim and Bob Sinclar. In his own right he’s just released his latest album ‘Global Warming’… a set he describes as “a cornucopia of mid 80s sounds, including Disco, Hip Hop, Rare Groove, Deep Boogie and foot-tapping funk“. And guess what? His description is almost spot on!

Released on the Bearfunk label, the overriding flavour is electro funk, but in fairness his Lordship does throw all those other ingredients into the mix too. We particularly like the Chic-flavoured ‘Blow Our Mind’ but if you dig things 80s you’ll find your own particular hot spot herein!