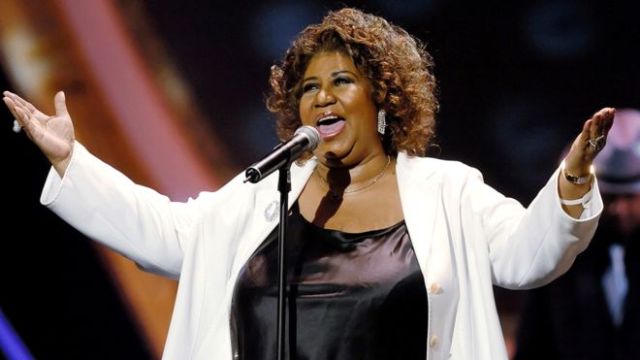 As often happens when people die, the problem of settling the deceased’s estate causes problems. Aretha Franklin died, of course, last August, and being soul royalty hasn’t stopped disputes breaking out over her legacy and estate.

Media sources are reporting that three handwritten wills have been found at her home…. nine months after her passing! It seems that two were found in a locked cabinet after a key was located. The one dated March 2014 is said to be in a notebook and leaves her assets to her family (she has four sons); though lawyer David Bennett said the writing is hard to decipher. He added that he’s not sure if they are legal under Michigan law. A statement from the Franklin estate said two sons object to the wills.

In a separate issue son Kecalf is disputing who should be executor of the estate while there are also ongoing legal issues relating to land around Franklin’s home. These issues are sure to run and run… as the lawyers run their hands in glee!