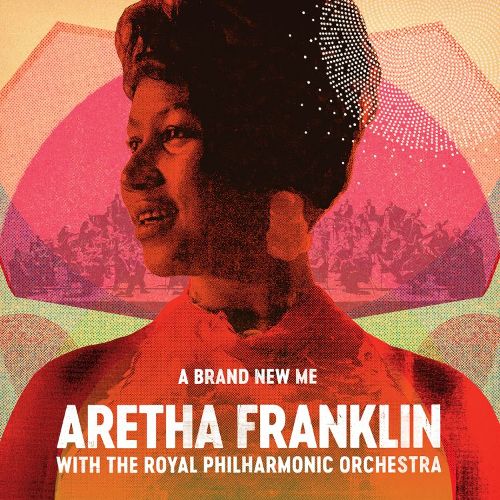 To mark the 50th anniversary of ARETHA FRANKLIN joining Atlantic Records, Rhino Records will be releasing a new 14 tracker on the Queen Of Soul. Cleverly and intriguingly titled ‘A Brand New Me’ (after one of the included songs) the album pairs Ms F with the Royal Philharmonic Orchestra.

However, to be precise, the album is not all “brand new”. Rather, with the whiz and wonder of modern technology, the producers Nick Patrick and Don Reedman have created new backing tracks with the RPO (recorded at Abbey Road, by the way) and dubbed Aretha’s original vocals over them. You may remember they did the same with Elvis Presley last year.

Amongst the songs on Aretha’s album are ‘Think’, ‘Respect’, ‘I Say A Little Prayer’ , ‘A Natural Woman’ and, of course, ‘A Brand New Me’.

It all sounds very exciting especially since we’ve learned that there are new backing vocals too – and amongst the new backing singers is Patti Austin.

In the meantime, rumours persist that Aretha is actually working on a proper brand new album – collaborating with people like Elton John, Lionel Richie and Stevie Wonder.