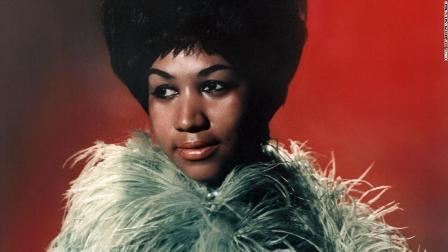 It’s just been announced that the Grammy organization – the Recording Academy – is to celebrate the work and career of ARETHA FRANKLIN with a special, star-studded tribute show. The Queen of Soul won an unprecedented 18 Grammy awards and Neil Portnow, President/CEO of the Recording Academy said: “Aretha Franklin’s reign as the Queen of Soul is incomparable and undisputed. For more than six decades, her extraordinary artistic achievements coupled with her passionate dedication to her philanthropic work—which ranged from children’s and artists’ issues to civil rights activism—served as a testament to her power, majesty, and genius. These gifts positioned her as a true cultural icon, and the Recording Academy is honoured to celebrate her inspirational legacy.”

The live concert will be taped on Sunday, Jan. 13, 2019, at 6 p.m. PT at the Shrine Auditorium in Los Angeles. The special will be broadcast later in 2019 on the CBS Television Network and amongst the performers will be Yolanda Adams, Shirley Caesar, Alessia Cara, Kelly Clarkson, Common, Celine Dion, Jennifer Hudson, Alicia Keys, John Legend, Patti LaBelle, BeBe Winans and Janelle Monáe,