ANOTHER STATE OF MIND…. 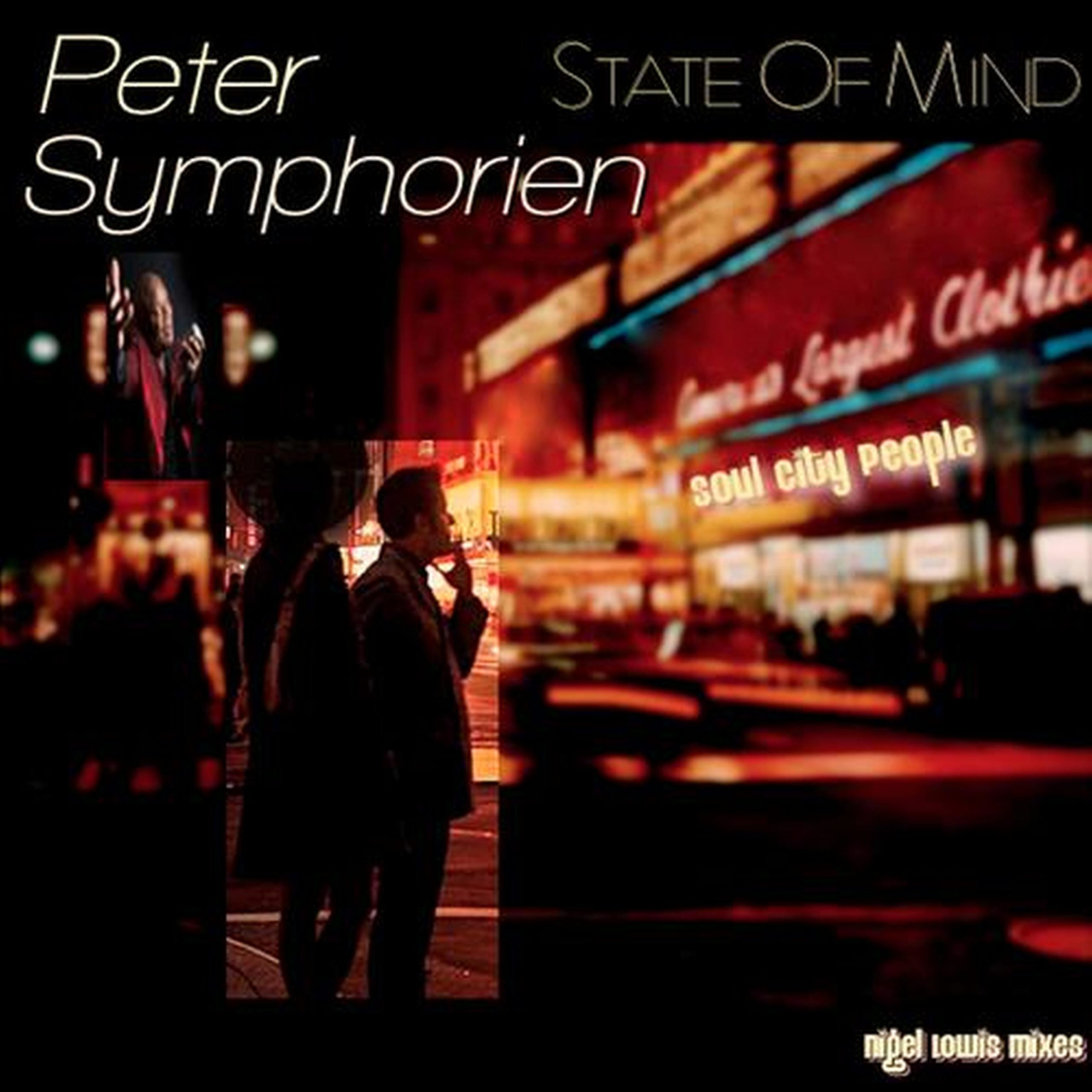 In the space of just a few weeks PETER SYMPHORIEN has been a catapulted from an unknown pub and club singer to the elevated heights of being #1 on the Amazon UK new R&B chart! The song that’s done it for Pete is the Philly throwback. ‘State Of Mind’… if you’re not aware of yet, where you been?

Helmed by mix master Nigel Lowis, the song has been praised by critics who’ve likened it to a long lost Lou Rawls or Teddy P cut while Soul tastemakers like Snowboy and Bigger have been playing it to death.

Well, as is the modern way, ‘State Of Mind’ is being remixed to ensure it has maximum longevity and Nigel Lowis remains at the controls. Dubbed “Grandmaster Mix part 3”, the new tweak clocks in at just over seven and half minutes and is edgier and a tad darker than the original incarnation. The intro is a lot slower but the Philly style stings are still in there and there’s a delicious vibes break. Mr S’s vocal is as soulful as ever.