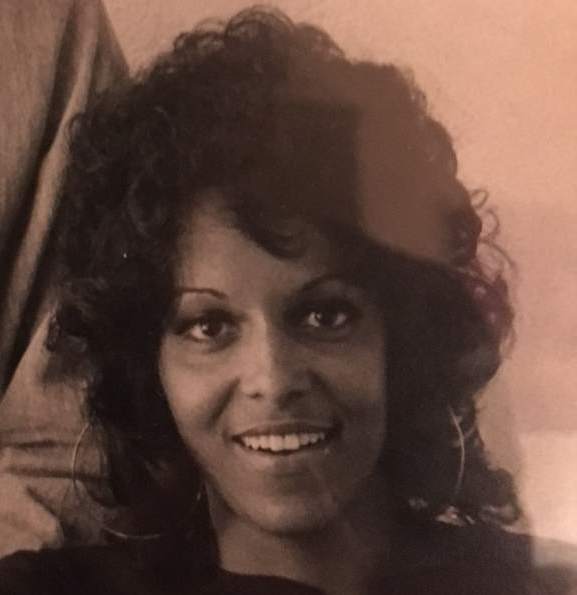 There are plenty of soul fans (me included) with a soft spot for the Friends of Distinction and many of ’em will number their ‘Going In Circles’ as one their very best recordings. Don’t forget the great versions by Isaac Hayes and Luther Vandrosss too. Sadly, US news outlets are reporting the death of one of the song’s co-writers ANITA PORÉE. She was aged 78 and had been battling cancer.

Born in Chicago on September 14, 1939, her family moved to Los Angeles where Anita had ambitions to become an actress. However after meeting Jerry Peters – a pianist and composer – she began writing music. In ’69, the pair wrote ‘Going in Circles’ and ‘Love or Let Me Be Lonely’ for the Friends of Distinction and from there she went on to pen songs for (amongst others) The Temptations and Eddie Kendricks. Her other song writing partners included Leonard Caston Jr., Frank Wilson and Skip Scarborough.

For a short time Ms Porée was part of vocal group, Black Magic. Then, disillusioned with the music biz, she turned to art and working for social justice especially for racial minorities, members of the LGBTQ community and others denied equal treatment and opportunity.

Harry Elston, co-founder of The Friends of Distinction, posted today: “Anita Porée was a pioneer during a period when women were less accepted as popular songwriters.”