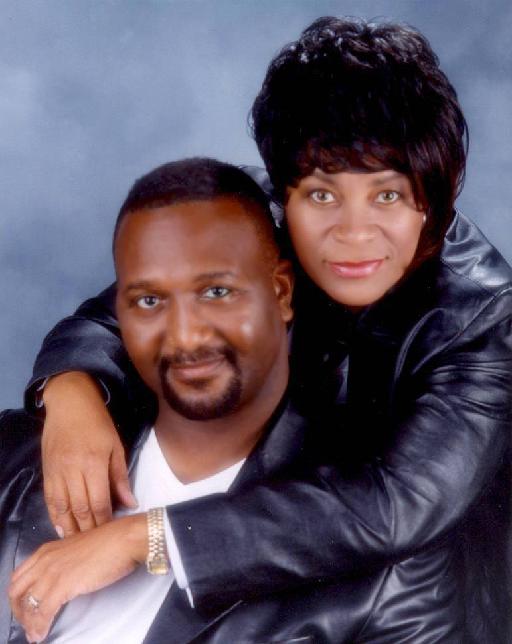 THE SOUNDS OF IMANI are a husband/wife soul duo – GERALD and CAROL ERVIN. CAROL’S music background is in the Church, directing several successful church choirs, while GERALD comes from a musical family. His cousin JAMES MITCHELL is in the DETROIT EMERALDS while another cousin, PAUL MITCHELL, is a mainstay in THE FLOATERS. GERALD has augmented the vocals for both groups and he was also featured front man in THE FLAMING EMERALDS.

The couple formed THE SOUNDS OF IMANI (“Imani” is the Swahili word for “faith” by the way) in 1996 and began building up a solid reputation on the Detroit gospel circuit – singing in churches throughout the area and featuring in fund raisers for worthy local projects.

They released their début album, ‘Revelation’, in 2002 and are currently working on a second long player, ‘The New Project’. Resourceful UK label, SOUL JUNCTION RECORDS have licensed two new songs from that set and have just released them as two sides of a vinyl 45. Top side is a very contemporary, mid-tempo gospel beater, ‘Must Be An Angel,’ while the flip is a tad more upbeat – ‘It’s Alright’. Both prove that soul is alive and well – albeit residing within the Gospel community.

THE SOUNDS OF IMANI “Must Be An Angel’/’It’s Alright’ is out on SOUL JUNCTION RECORDS on February 4th.