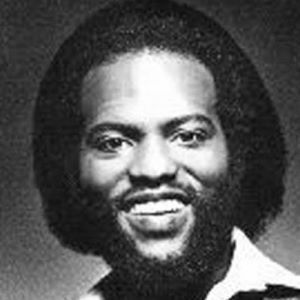 ANDREW WOOLFOLK II –  sax player with Earth Wind and Fire – died on Sunday April 24th. Few details have been made available save that he was 71 and died in his home state, Texas.

Though born in Texas, Woolfolk grew up in Colorado  but he also spent time in France where his army father was stationed.  In 1972 he joined Earth Wind and Fire  and played on all the band’s major hits. In 2017 he was inducted into the Colorado Music Hall of Fame and in 2000, with EWF, he was inducted into the Rock and Roll Hall of Fame and the Hollywood Walk of Fame.

In a long career he also collaborated with people like Deniece Williams, Phil Collins, Stanely Turrentine and Level 42.