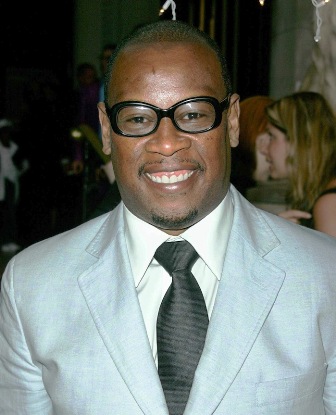 Soul music biz executive, Andre Harrell, died on Friday May 9th . He was 59 and passed at his home in West Hollywood, California. According to Wendy Credle, Harrell’s ex-wife, he had been suffering from heart problems in the time leading up to his death.

Harell will be best remembered as the founder of Uptown Records and as one time head of Motown. He did though begin his career in music as artist as half of rap duo Dr. Jeckyll and Mr. Hyde. He then went on to work for Russell Simmons at Def Jam. He left in 1986 to set up Uptown Records, right as the New Jack Swing era was beginning . His artists included  Jodeci, Heavy D & The Boys, Guy, Al B Sure!, Mary J. Blige and Sean Combs.

After Uptown was bought out by MCA Records, Harrell joined Motown label as chief executive though his time there was short and  he failed to update what was seen in the business an ailing giant.