AM I THE SAME GIRL? 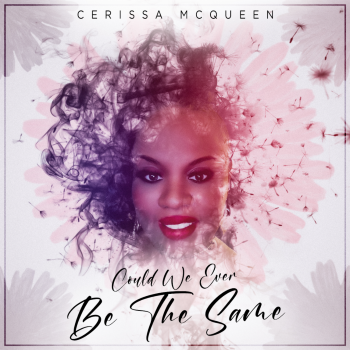 CERISSA McQUEEN is a gospel-trained soulstress  from Virginia who cites her influences as Nina Simone, Aretha Franklin, Whitney Houston, and Stevie Wonder. Right now she’s busy promoting a new single, a gentle, pleading soulful ballad ‘Could We Ever Be The Same’. The song was written by Grammy Award nominated, Earl Thomas Bridgeman and Phillip C Wootton and was produced by Earth Wind and Fire’s music director, Myron McKinley. Cerissa turns in a fine performance – clearly all that listening closely to her heroes/heroines has paid off

‘Could We Ever Be The Same’ is a quality contemporary soul ballad and though we can’t tell you too much more about Ms McQueen we can say that if you’re a fan of quieter, more reflective soul moments we heartily recommend you investigate here!