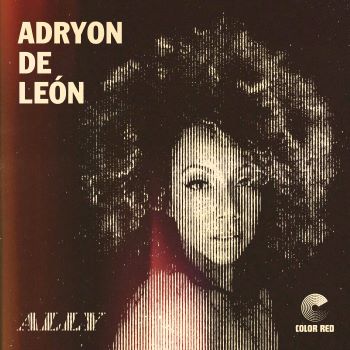 ADRYON DE LEON is a singer/songwriter who works out of Long Beach California. She’s worked in various bands, worked sessions (Lady Gaga, Macy Gray and George Clinton are all on her CV) and recorded solo. Her latest solo outing is the intriguing single, ‘Ally’.

She says the song was inspired by the support for BLM after the death of George Floyd. She avers, “the fight for justice is not over and this iteration and uprising has only just begun. My song is a call to arms that everyone can be an ally to the disenfranchised, vulnerable, and overlooked”.

Sonically, the single is propelled by march-like drumming, a soul/funk underscore (producers Max MacVeety and David Tam were inspired by Stevie Wonder) and a feisty vocal in the manner of one de Leon’s musical heroines, Ann Peebles.

ADRYON DE LEON; ‘Ally’ is out now on Color Red.