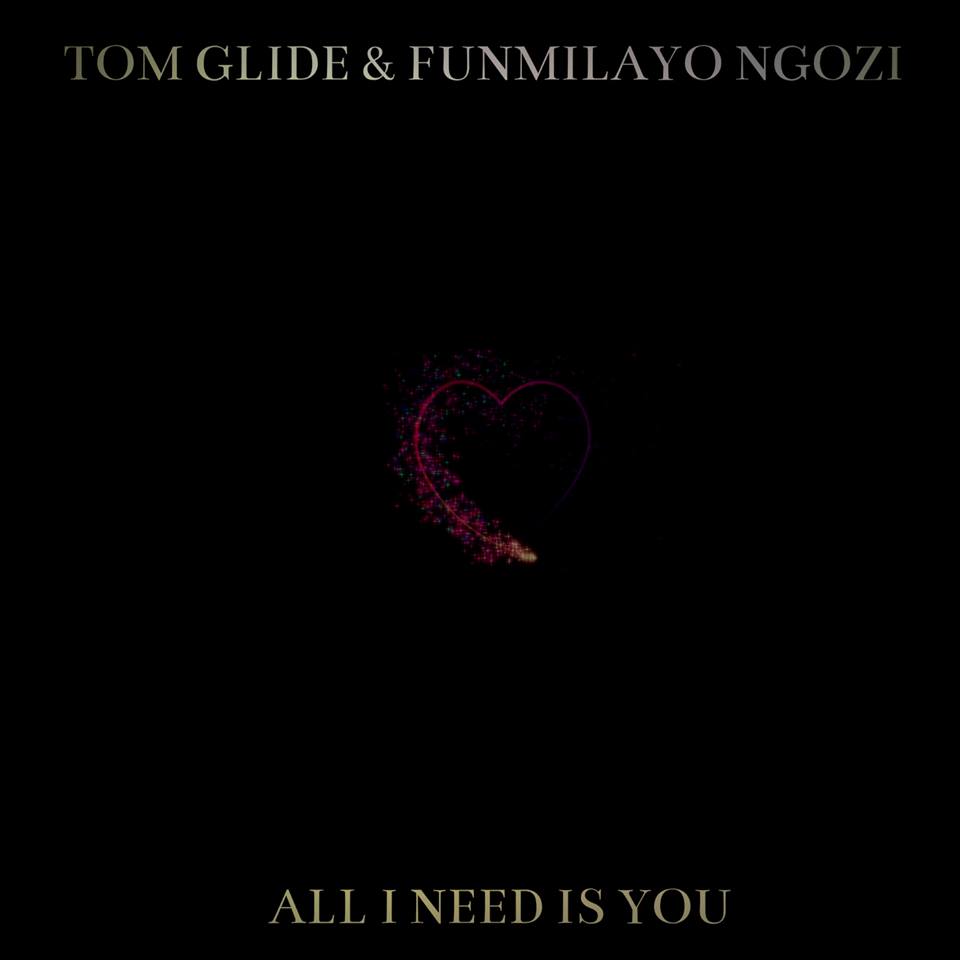 French soul supremo TOM GLIDE is busy working on a new album which he’s hoping to give a summer 2016 release. We’re told that the long player will feature plenty of top indie soul vocalists including Kenya and Candace Woodson.

In the meantime, Tom is all set (April 2nd actually) to release the set’s first single…. a slinky, street soul shuffle called ‘All I Need Is You’. Adding extra slinkiness to the groove is singer Funmilayo Ngozi who kind of has an Erykah Badu thing going on placing the tune into a neo-soul context.

‘All I Need Is You’ comes in the now expected slew of mixes…. ‘4AM Smooth Jam’ is, yes ,”smooth”; ‘5AM Extended mix’ stretches to almost 7 minutes; ‘Rebass Beach Dub’ offers a summery vibe over tight beats but limited vocals –chiefly the cooed title …. pay your money, take your choice!