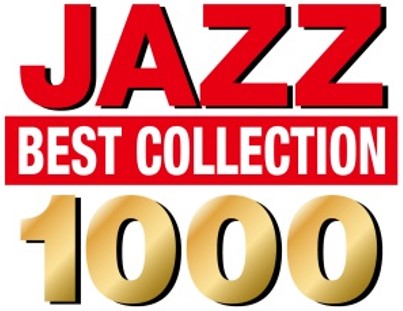 Warner Jazz has just announced new additions to their ‘Jazz1000-Yen’ reissue series. The series – which is being curated via Japan (hence its titling) – aims to make available long lost and/or deleted jazz albums from the vaults of Atlantic and Warners. Many of these new reissues have only ever been available on vinyl and all come re-mastered and in new distinctive packaging that still respects the original album.

All titles will be available from 22nd September 2014