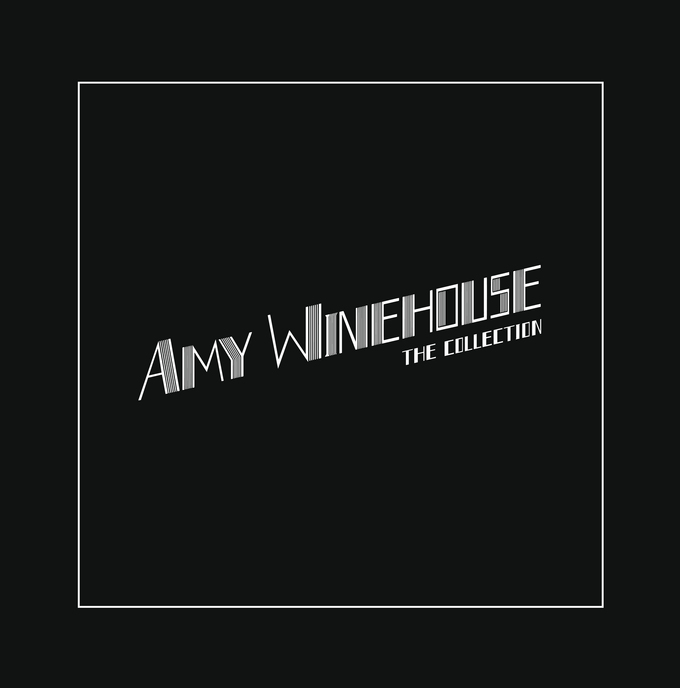 The collection brings together Amy’s three studio albums, live recordings from Amy’s 2007 Shepherd’s Bush shows, including tracks available for the first time on vinyl, and an album’s worth of ‘Rarities’ . These “rarities” feature live session tracks dating back to 2003. These include Amy’s version of ‘Me and Mrs Jones’ – now titled ‘Me and Mr Jones.

The box set, released on December 11th, is, we’re told “a lovingly assembled and beautifully packaged collection”. Each LP will be pressed onto 180-gram vinyl and the box will also include a bespoke litho print and an exclusive set of photographs taken from the commissioned photo sessions for “Frank” and “Back To Black”.