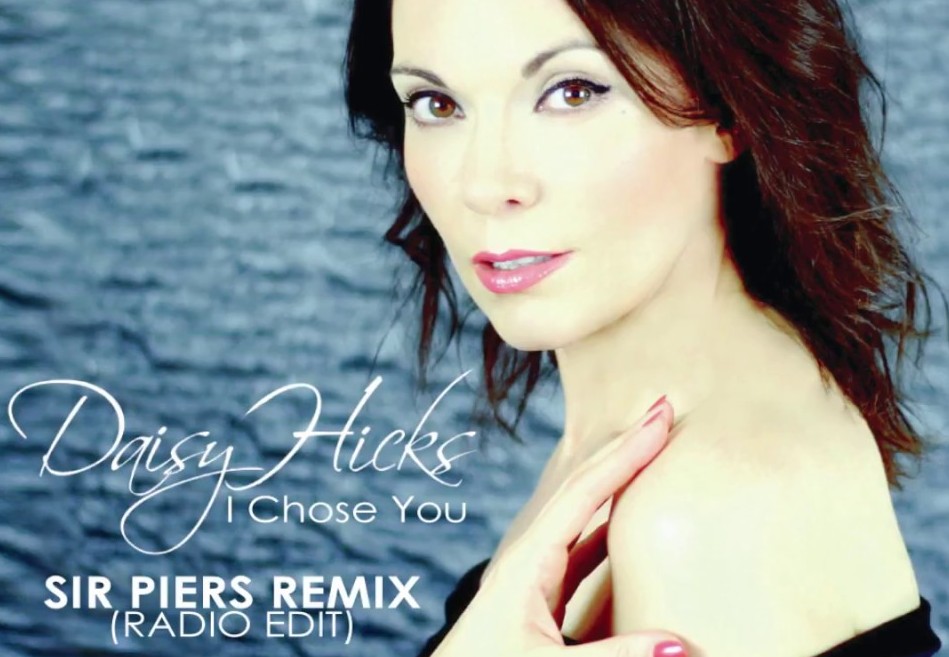 2017’s been a good year for modern soul. Hardly a week goes by without a new tune tempting the hearts and the souls (and the soles) of the modern soul crew…. and to make things even more confusing, before you know where you are, those great cuts reappear in remix form! And just recently three special songs have enjoyed the special remix treatment.

First up is ‘I Choose You’ from English-born, Australian-raised singer-songwriter DAISY HICKS. In its original format the song was a sombre but plaintive ballad. Now it’s re-emerged in two new versions – a “Ruff Diamond” mix that ups the tempo to danceable (not too frantic though) and a “Curious” mix. Soul buffs will know that “Curious” is a brand of DJ/producer/ performer Sir Piers and it’s this mix that wins the vote here.

Next a new mix from another Brit soulster – DECOSTA BOYCE. The young Londoner’s early summer album ‘Elecktrik Soul’ won him plenty of plaudits on the UK scene though some found the music a little heavy in places and… well, too “electronic”. Whatever, one of the LP’s cuts has just won a remix. It’s ‘Good Music’ and it’s been tweaked by the Soulpersonna/G Funk who create a rather splendid hypnotic little dancer.

The third in the trio of new remixes is ‘Speak Love’ from the incomparable JAMES DAY. Day of course is a big fan of remixes and recycling. ‘Speak Love’ was the lead single from his last long player ‘Song Soul & Spirit’ and fans recognized the song right away. It originally appeared on his 2009 album ‘Natural Things’ and featured a cast of thousands. This new mix – “the Peace, Love and Funk mix” is a tad faster and will please the more sophisticated end of the modern soul scene. Excellence recycled!