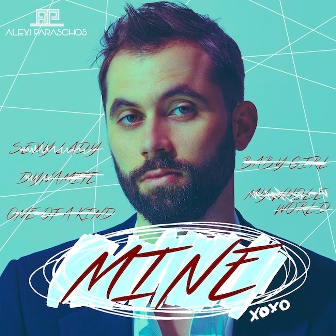 ALEXI PARASCHOS is a blue-eyed soulster who works in and around Boston. His 2014 long player, ‘Something Greater’ won him plenty of plaudits and after a lengthy hiatus, he’s back with a catchy single, ‘Mine’ which has already won over 75,000 Spotify streams.

The song has a catchy 80s feel (just a touch of Michael Jackson) and its theme is why and how people in relationships end up calling each other names… he says he just wants to call his partner “mine”. It’s good to download now.