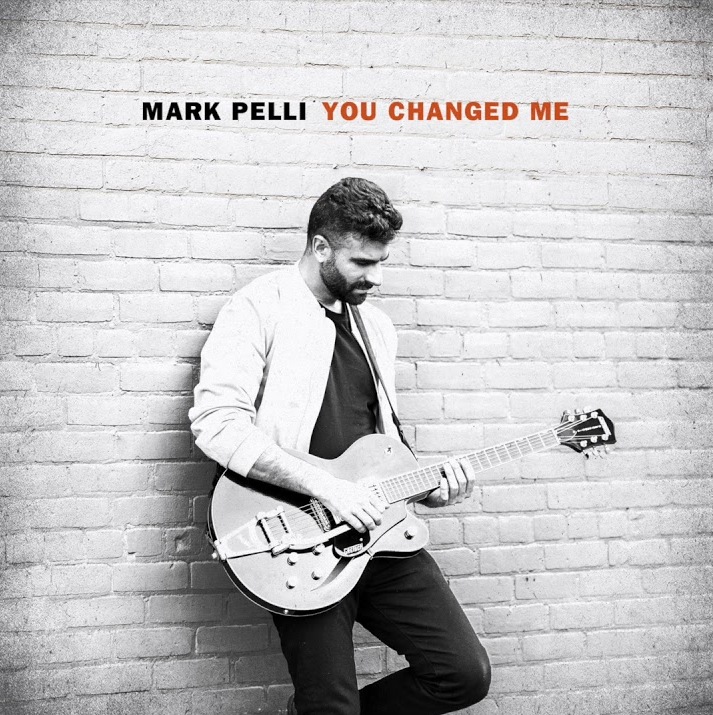 Toronto’s MARK PELLI may be a new name to most but Mr Pellizzer (for that’s his “real” name) has a five star CV. He co-wrote the 2014 Billboard no 1 hit, the  reggae-flavoured ‘Rude’ for the band Magic for whom he played keyboards and guitar. He’s also written and produced music for people like Chris Brown, Shakira, Anthony Hamilton, Trey Songz and Marsha Ambrosius.

Right now Mark’s striking out as a solo performer and he’s just released his first single –a gentle, unprepossessing tune, ‘You Changed Me’. Without doubt, it has 21st century vibe but there’s also a genuine retro feel to the song, its arrangement and production. Don’t know why but it reminds me, in places, at least, of ‘You Send Me’ by the great Sam Cooke. Surprise, surprise…. Mark tells us that Sam is one of his all-time musical heroes!

‘You Changed Me’ proves that good music doesn’t need to be over-complicated and clever…. nothing wrong with a strong song, a great melody delivered with conviction and love. Investigate @ www.markpelli.com