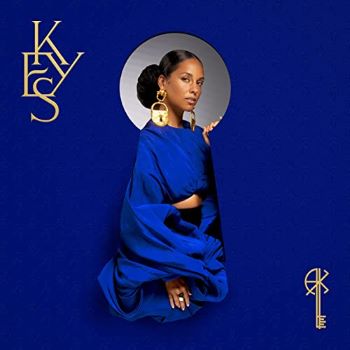 ALICIA KEYS has just released her eighth album. It’s the follow up to 2020’s ‘Alicia’: so, no surprises, the new long player sis called ‘Keys’

‘Keys’ is 26 track, double album. The first half is a suite of songs dubbed ‘Originals’  – songs with stripped down productions. The second half is called ‘Unlocked’  and features (mainly) beefed up versions of the first half’s songs.